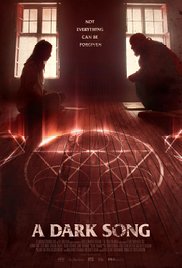 October 18, 2017 – This film is going to be talked about for quite some time. It’s intense, original, and defies many, many expectations. It will probably get backlash, mostly by virtue of having to be packaged and marketed alongside Saw 12, Curse of Chucky or Paranormal Activity 45. I hate to summon the dreaded “post-horror” category, but A Dark Song could be comfortably placed there. I don’t care over-much, but you can call it “horror” in the same way that a quiet ghost story like The Haunting or The Others is horror. END_OF_DOCUMENT_TOKEN_TO_BE_REPLACED

[NOTE: This post was originally published on my version of this blog at the now-defunct Open Salon, on October 8th, 2011, one day after Diane Cilento’s passing. I’m including the original comments to my blog post, because why not?]

Let’s kick off the weekend with a short tribute to the late Diane Cilento, who passed away yesterday at the age of 78.  The beautiful Ms. Cilento was both a Tony (Tiger at the Gates) and an Oscar (Tom Jones) nominee, and was also known for being Sean Connery’s ex-wife.  Sadly, to this last point, there are uncomfortable accounts of his abominably abusive behavior towards her.

END_OF_DOCUMENT_TOKEN_TO_BE_REPLACED 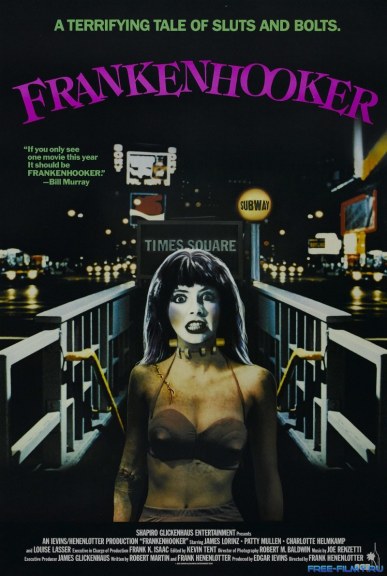 I may possibly have watched Frankenhooker on a certain online video platform where it probably shouldn’t be running. I watched it with Spanish subtitles. The Spanish title was just as elegant and flowing as “Frankenhooker”, if even more shocking and vulgar: “Frankenputa.”

The VHS box cover for Frankenhooker used to be on display at the video store near my college. It had a button you could press and one of those electronic voices you find on very expensive greeting cards, very manly, would exclaim “Wanna Date?” It would make me burst into hysterical laughter for no good reason.
END_OF_DOCUMENT_TOKEN_TO_BE_REPLACED 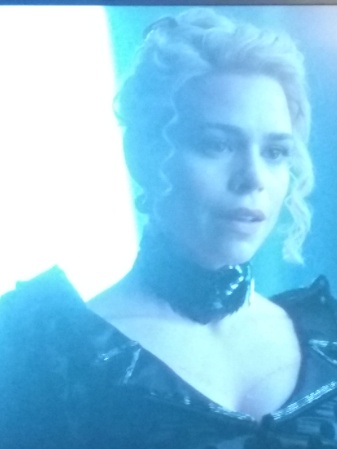 I expected Showtime’s Penny Dreadful to be an overwrought, edgy attempt at League of Extraordinary Gentlemen (the film adaptation, not the comic book series by Alan Moore, which cannot be outdone in ‘edginess’). I expected to see a team of classic Victorian characters fighting crime, and some standard twists, turns and whatnots.

I was wrong. Penny Dreadful is a complicated, high gothic horror thrill ride with a mix of classic public domain characters and original characters, brought to life by amazing actors. Eva Green as Vanessa Ives is an absolute revelation, she should be an icon. And Timothy Dalton should play every last Victorian occult researcher/protector of mankind. END_OF_DOCUMENT_TOKEN_TO_BE_REPLACED

And yet, I’m being unfair, because on the surface, The Bride from 1985 isn’t completely without merit. The film was not well received when it was released, and beautiful Jennifer Beals was nominated for a Razzie  for her performance as “Eva”,  this film’s version of The Bride of Frankenstein.  This I found particularly unfair. Beals well served the role that was written, right down to the helpless Gothic heroine hamming. But, the flashes of strength and independence she briefly snuck in, including the reference to Mary Wollstonecraft, were subversive, more important and telling than the Sting character’s pathetic blather about an “equal” woman.

But more on that below. For now, see details….  END_OF_DOCUMENT_TOKEN_TO_BE_REPLACED 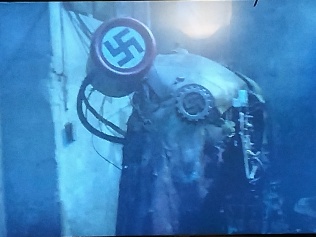 Commentary: Frankenstein’s Army is a delightful oddity of steampunk carnage, and a baffling one, too. Taking place during the end of World War II, and following a troop of Soviet soldiers, the filmmakers decided to use the found footage format to tell the story. END_OF_DOCUMENT_TOKEN_TO_BE_REPLACED 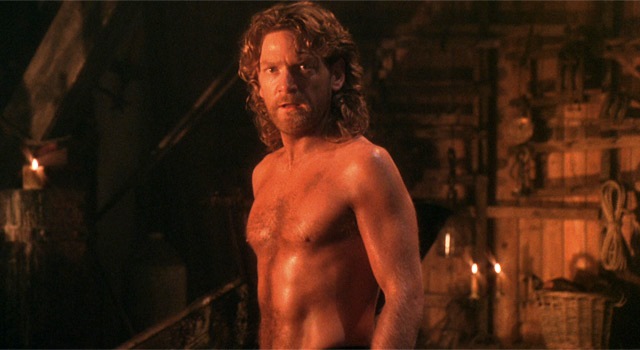 Released: 1994
Director: Kenneth Branagh
Writers: Steph Lady, Frank Darabont
Notable Cast: Robert De Niro, Kenneth Branagh, Tom Hulce, Helena Bonham Carter, Aidan Quinn, Ian Holm, John Cleese
Plot: Based on Mary Shelley’s novel, ” .Frankenstein” tells the story of Victor Frankenstein, a promising young doctor who, devastated by the death of his mother during childbirth, becomes obsessed with bringing the dead back to life. His experiments lead to the creation of a monster, which Frankenstein has put together with the remains of corpses. It’s not long before Frankenstein regrets his actions. (Source: Robert McElwaine on imdb.com)

Note – the format I use below was one that I used in a prior 31 Days of Halloween blog-a-thon, and I found that I liked it and that it helped me concisely express my thoughts around a movie.

Commentary: I viewed this film on home rental VHS back in 1994, and my opinion of it then and now, with a recent rewatch has not changed. This film should work, it should have been great and glorious with its A-List cast and its stellar production values.

So why do I feel like Kenneth Branagh drained the life out of this incredible, immortal story? END_OF_DOCUMENT_TOKEN_TO_BE_REPLACED

END_OF_DOCUMENT_TOKEN_TO_BE_REPLACED

This weekend, let’s take you through some classics of Frankenstein rock. Above, from Edgar Winter. END_OF_DOCUMENT_TOKEN_TO_BE_REPLACED