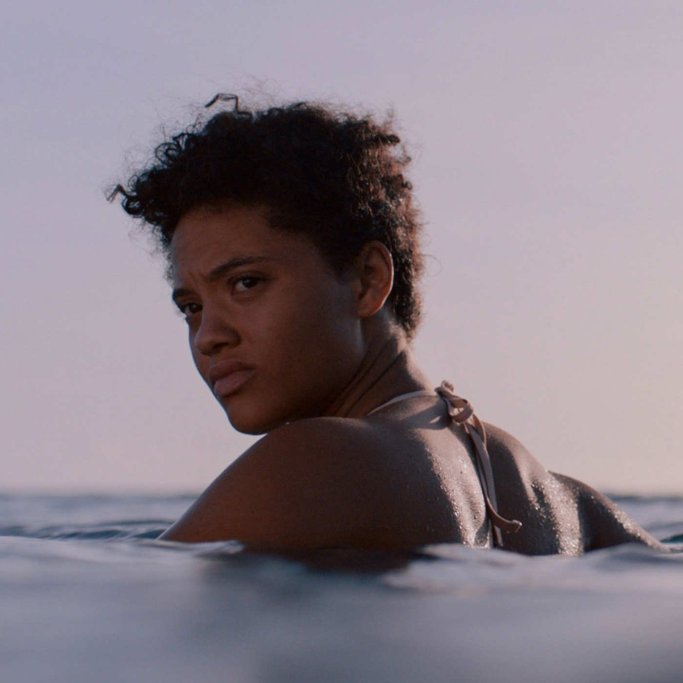 Director JD Dillard premiered his fairly cool monster movie, Sweetheart, at Sundance this year. This was a sophomore effort produced by Blumhouse, which recently announced its interest in reviving the ‘Dark Universe’ concept to make films about the Universal Monster stable of creatures. Sweetheart could well be The Creature From the Black Lagoon, minus any kind of inter-species love story.

It’s a simple plot and a simple setting: a woman washes up on a deserted island (filmed on an actual Fijian island) and after figuring out how to survive, she realizes she is being stalked and hunted by a mysterious and very dangerous creature. This could have become a rote Final Girl/Ripley exercise, but as Jenn, actor Kiersey Clemons exhibited a range of vulnerability and doubt that didn’t permit her to look anything like a stock character. She was a great lead.

[MILD SPOILER] Then, there was the monster. Conventional wisdom states that it is better to see less of a monster/creature because then it loses its power to frighten. Dillard followed that rule for the first part of the film, but then threw it aside towards the climax. And it actually worked! The creature design was cool, and very well executed. Dillard was also well able to use an economy of sound, space and ominous images to evoke fear and anxiety

[MORE MILD SPOILERS] Jenn is later joined by two more survivors from whatever shipwreck she escaped, played by actors Emory Cohen and Hanna Mangan Lawrence. Cohen’s character and Jenn are in a romantic relationship, and during one key scene, I questioned that relationship and their couple dynamic. This was ultimately left unexplored, perhaps wisely, but, I did want to know what was behind all of it.

Sadly, I was unable to ask JD Dillard during the Q&A session. But he is a funny and charming guy, and provided the audience with great insights into making a viable monster movie story.

Sweetheart is a recommend.